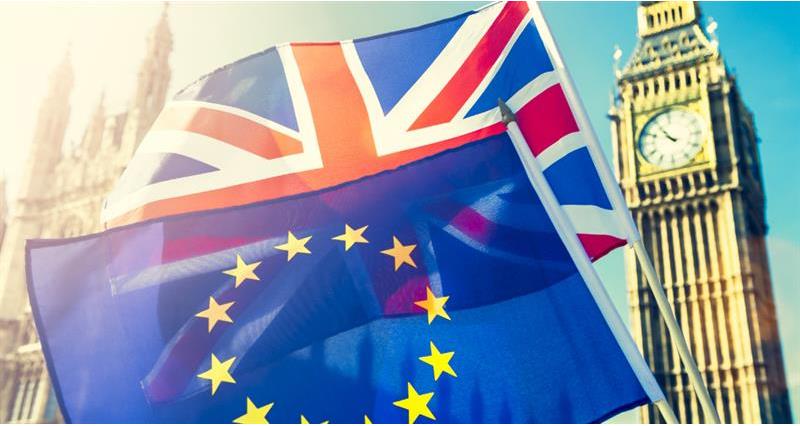 The Government’s Withdrawal Agreement Bill has been agreed by Parliament and received Royal Assent. Therefore the UK will leave the European Union on 31 January 2020 and enter a transition period until 31 December 2020.

The NFU believes that the Bill should create the right conditions for farmers to deliver an increased proportion of the nation’s food requirements alongside continuing their highly valued environmental stewardship of the countryside, covering the 70% of our land that is farmed, and maintaining their reputation for the highest standards of animal health and welfare.

Read the NFU’s summary of the Clauses of the EU Withdrawal Bill here.

These documents are accessible to NFU members only and you will be asked to log in.