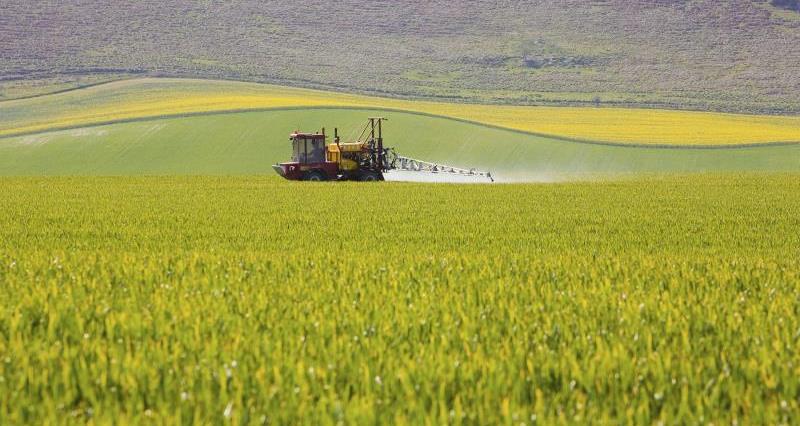 The NFU is pleased with the result of the European Parliament vote on glyphosate this afternoon, following intense discussions on the importance of the herbicide between the NFU President and MEPs in Strasbourg and letters to MEPs from the farming community.

Last-minute amendments to the resolution, lobbied for by the NFU and adopted in the European Parliament, provide a clear mandate for the European Commission and member states to proceed with the re-authorisation of the active substance glyphosate.

The story so far:

NFU President Meurig Raymond said: “The result of this vote is very welcome news. It’s fundamental that the agricultural sector is able to use glyphosate responsibly in order to produce a healthy products across the sector entering the food chain, reduce our greenhouse gas emissions and continue to farm sustainably.

“We prioritised meeting with MEPs ahead of the vote in Strasbourg this week to make absolutely sure that they are aware of the importance of glyphosate for farming and adding balance to any skewed views on the issue. This work was strengthened by the many letters from farmers to their local MEPs, and I thank those who took the time to do so.

“We were in grave danger of the debate ignoring the impacts this would have had on farms across the UK and Europe and being hijacked by wider political motives. It’s absolutely vital that policy is led by the most up to date scientific evidence out there. I’m glad we’ve seen evidence of this today.”

While the vote resulted in a generally favourable outcome, there remain areas of concern within the resolution that demonstrate the extent of misinformation and misunderstanding of the use of glyphosate on farm that could have influenced the re-authorisation process.