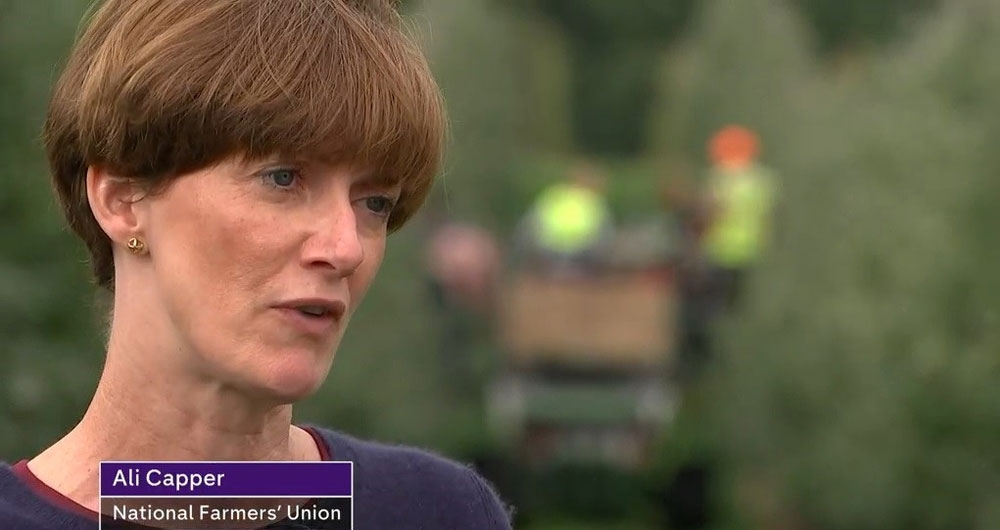 NFU horticulture and potatoes board chair Ali Capper has written to The Grocer highlighting the need for a seasonal worker scheme to address the serious problem hitting fruit and veg businesses.

The letter comes after a number of national media outlets connected an increase in food waste to worker shortages, with tonnes of crops being left to rot in fields.

The current Brexit situation is deeply frustrating for many growers, who are keen to move on from the current Brexit impasse. We want to know how we can solve the ongoing shortage of seasonal workers.

Every day another farm and another crop are added to the list. This is food waste at a grand scale. It is completely unnecessary. We are calling for the government to expand the seasonal workers pilot with immediate effect to the full 70,000 required for our sector.

The NFU has called for the government to immediately expand its Seasonal Workers Pilot scheme, highlighting a shortage of 11% in the horticultural sector so far this year. Read more from NFU President Minette Batters as she opened the National Fruit Show at Kent Showground on 23 October.