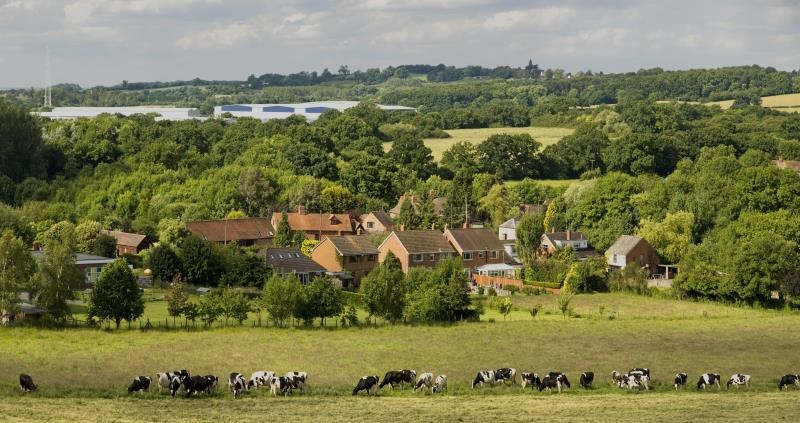 The NFU has teamed up with not-for-profit political thinktank Onward to discuss the role of rural Britain in the government's levelling up agenda.

In May, we supported a roundtable meeting hosted by Onward to outline the gains that can be made for both the economy and society by recognising and harnessing the value of rural Britain.

The event was held under the Chatham House Rule, which meant it could not be reported and all comments made have been anonymised.

The discussion has now been summarised in a report we've produced with Onward which you can download and read here: The rural economy and levelling up. The report includes opinions from three of the MPs who attended the meeting.

What rural issues were discussed?

Some of the key areas discussed and outlined include: 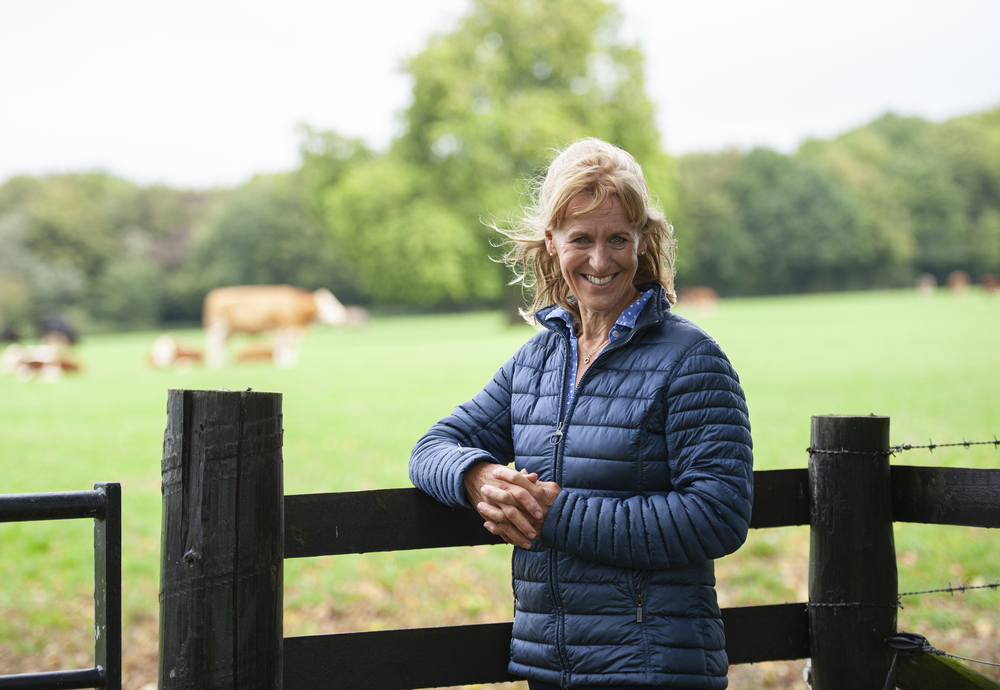 “Currently, a lot of rural communities feel they are being left behind. We need to ensure that government policy – whether it’s affordable housing, planning, health, education or transport – works well for everyone, in urban and rural environments alike.

“Farming – and rural Britain – can provide solutions to many of the challenges we face, from green growth and climate change mitigation to improving the health and wellbeing of our nation by the food we produce, while contributing more than £120 billion to the national economy.

“And there is so much more rural Britain, and the farm businesses that lie at its heart, can deliver for the nation. The government’s levelling up agenda is an opportunity for a revolutionary approach to rural Britain; one that maximises the potential of a community which plays such a core role in our national prosperity.”

“The government has rightly committed to increasing opportunity right across the country. Each area faces different challenges. Ensuring that opportunities are increased in rural areas as well as towns and cities will be crucial to national success.

“A one size fits all approach would limit that success. Ministers across government should address the sum of the challenges facing rural Britain, from digital connectivity to skills and training to infrastructure investment.”

Early in 2021, the NFU launched its own Levelling up Rural Britain report.

In it, we set out how British farming and rural Britain can provide the solution to many of the challenges the nation faces by driving sustainable food production and pioneering food policy that produces carbon neutral food.