Visiting the British countryside has improved the physical and mental health of people living in towns and cities across Britain over the past year, a new study has revealed.

The survey, conducted by Censuswide, spoke to more than 2,000 British people outside of rural areas across England and Wales.

87% of respondents who visit the British countryside and farmland said visits to Britain’s farmed landscape had improved their wellbeing and nearly half (47%) said they valued the British countryside and farmland more since the pandemic began. Of those, 84% agree their visits had made them appreciate the role farmers play creating our iconic rural landscapes.

This comes at the same time as a separate survey by Savanta ComRes for Farmers Guardian, as part of its ‘#FarmingCAN’ campaign, which shows 71% of people feel fortunate to be able to access the British countryside and over half of people (53%) are now more likely to seek out leisure and tourism in the UK countryside than travelling abroad. 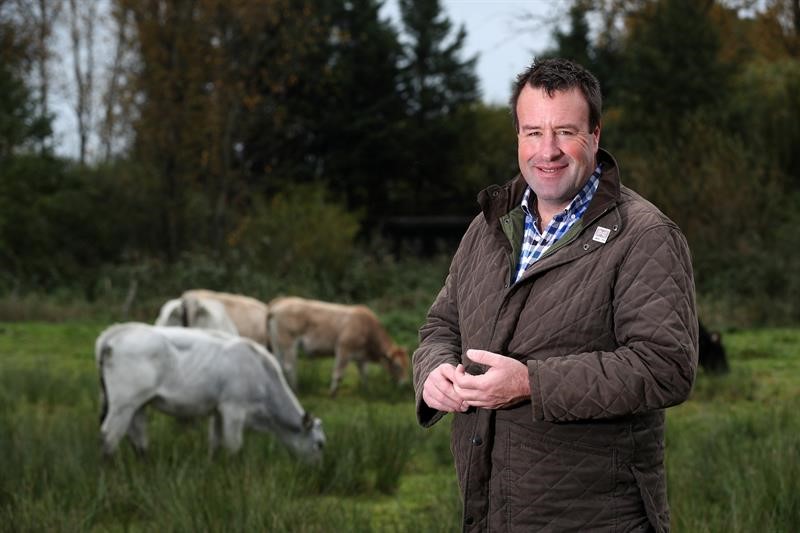 NFU Deputy President Stuart Roberts said: “The results from this survey clearly show the public’s huge appreciation of the benefits the British countryside offers to the nation, and that they recognise the valuable role farmers play in creating our iconic landscapes.

“British farmers not only produce our food, but they play a vital role maintaining, protecting and enhancing the landscape that has helped all of our mental health. It’s fantastic to see that those who actually live furthest away from rural areas have directly benefitted in this way from the work of farmers.

“More people than ever before have been visiting farmland over the past year and the appreciation we’ve seen from the public for the respite the farmed landscape has provided has been fantastic to see.

“As farmers, we love to see walkers out enjoying our landscape and asking questions about what’s happening in the fields or what food we’re producing from our farms. In particular, more people are visiting for the first time and beginning to truly understand how farming works in this country.

“It’s this patchwork of food and farming landscapes that farmers and their families work hard to maintain and care for that is providing the backdrop to these visits. I hope this increased appreciation leads to better long-term understanding of what the countryside delivers for the nation.

“Recognition for the role farming plays, and importantly as government sets new agriculture polices, is essential if we are serious about levelling up rural Britain and truly valuing the role rural Britain plays in the overall health and wellbeing of our nation.”

The NFU commissioned the Wellbeing and Access survey to Censuswide who surveyed 2,009 adults living outside of rural areas in England and Wales between 10-15 June 2021.