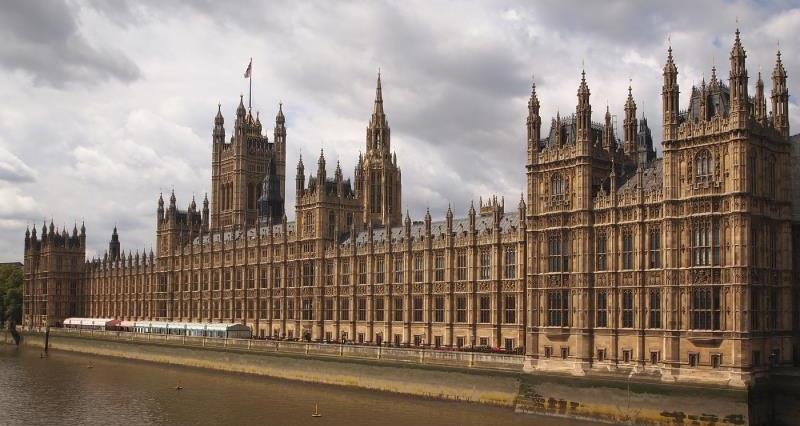 The NFU has submitted a response to the Defra consultation on the Animal Welfare (Sentencing and Recognition of Sentience) Draft Bill.

The intention of the Bill is to ‘introduce a duty on Ministers of the Crown in relation to the welfare needs of animals as sentient beings’. This was drafted in response to the recent Parliamentary debate about whether the UK Government, post Brexit, would recognise the sentience of animals in domestic regulation.