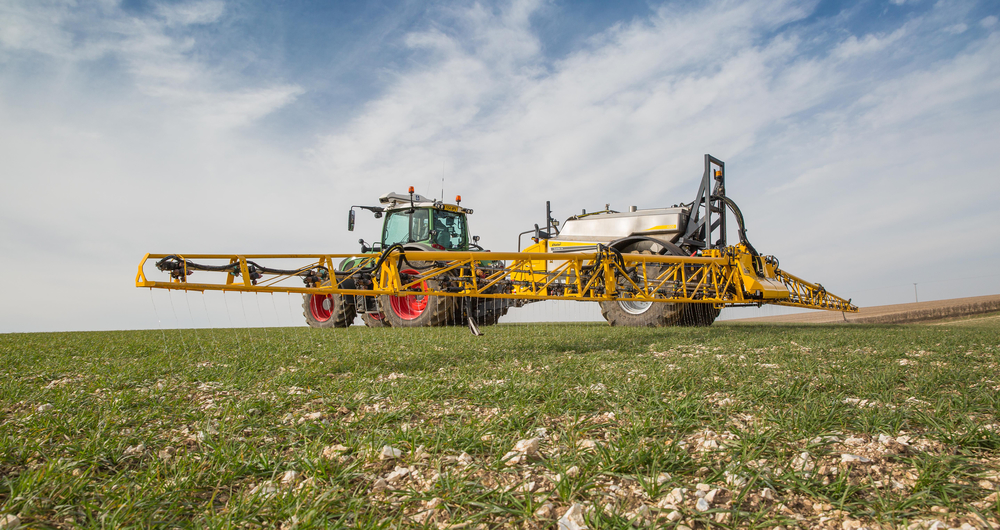 The Assessment Group on Glyphosate (AGG) consists of four EU member states (France, Hungary, Sweden and the Netherlands). AGG has been conducting a review of glyphosate’s toxicity ahead of the active ingredient’s expiry date of 15 December 2022.

The draft Renewal Assessment Report (dRAR) was published on 15 June 2021 and submitted to the European Food Safety Authority (EFSA) and the European Chemicals Agency (ECHA) for the next stage of the review process. The report concludes that glyphosate 'meets the approval criteria for human health' and recommends approval 'as an active substance to be used in plant protection products'.

Conclusions of the report

“This review, completed by regulatory scientific experts across four EU countries is a significant evidence-based step forward in the ongoing renewal process for glyphosate.

"Glyphosate reduces the need to use other herbicides, helps to protect soil and cuts greenhouse gas emissions by reducing the need for ploughing. It also enables British farmers to grow crops that help produce safe, affordable and high-quality British food.”

What's the next stage in the review process?

The next stage of the active ingredient’s review process will involve public consultations on the dRAR, to be launched in September. EFSA will carry out a peer review and ECHA’s Risk Assessment Committee will review glyphosate’s safety classification by March 2022. The European Commission will then prepare a proposal on whether or not to renew the authorisation which will be subject to approval by member states.

You can read a summary of the draft Renewal Assessment Report at the European Commission website.