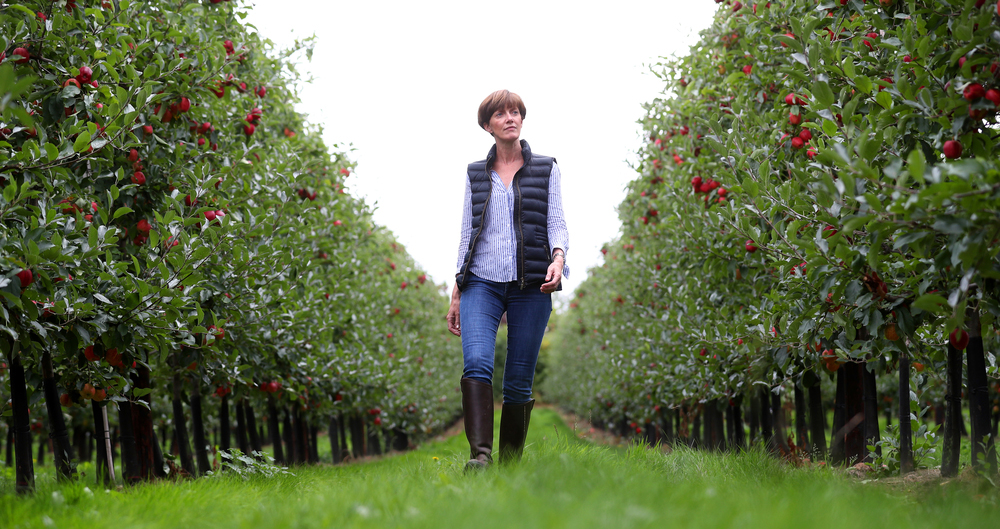 With the end of the transition period rapidly approaching, NFU horticulture and potatoes chairman Ali Capper looks at numerous areas still in need of further clarity and detail. She writes:

It feels remarkable just how close we are to the end of the transition period and the divorce from the EU being complete. We can’t pretend we didn’t know it was coming, it was all but determined when the UK voted to leave back in 2016. In fact, the government are all too quick to remind us of this whenever our industry, or any other for that matter, says we are not ready. But of course the truth is that it has only been in the past few months that many of the new processes we are expected to follow have been set up. Even now, there are important details missing, such as the future of seasonal worker access, what will happen when the funding for Producer Organisations comes to an end, whether tariffs will apply to EU trade, and just how businesses will manage the new inspection regime for plants.

On the latter point, at least, more details have been emerging over the past few weeks and some important concessions have been made to limit the risks of plants being wasted. For example, the NFU had been calling for a Service Level Agreement that provided assurances that the inspection window for imported plants would not stretch beyond four hours. Defra has since committed to either inspecting, or releasing, all plants within this timeframe. This is a significant win for the industry and should put many minds at rest. It doesn’t mitigate all risks (will lorries be stuck in long queues at the border?) but goes some way to ensuring delays are minimised. Anyone still worried about imports and exports of plants would be advised to watch the NFU webinar which we held last week, and hear directly from Defra on how the system will work from January. I would also encourage you to join our follow up webinar on Friday 18 December, which will cover off new details that are emerging this week. 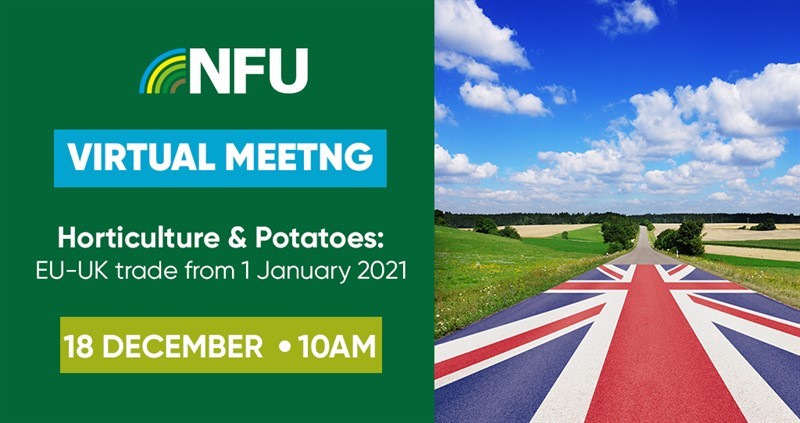 With an announcement on seasonal labour ‘imminent’ (though it has been imminent for weeks now!) it is perfectly feasible that we will finally have clarity on what a new scheme will look like from 2021 by the time you’ve read this blog. We continue to receive reassurance that a scheme is coming, but the devil is in the detail and timing is of the essence. We will interrogate the announcement when it comes to ensure it delivers for our sector.

Finally, it is important that all AHDB levy payers are aware of the publication of its new five year strategy, which sets out the priorities for the organisation going forward. There is an open consultation on the strategy which remains open until the end of January, and I would urge you all to respond, as well as share your views with us at the NFU so that we can capture them in our response (aG9ydGljdWx0dXJlQG5mdS5vcmcudWs=). Of course, this sits alongside the AHDB horticulture ballot which will take place in January, and the potential for a ballot being called on the potato sector. It is more important than ever, therefore, for levy payers to know what they are voting for, or against, and what could be gained or lost as a result.