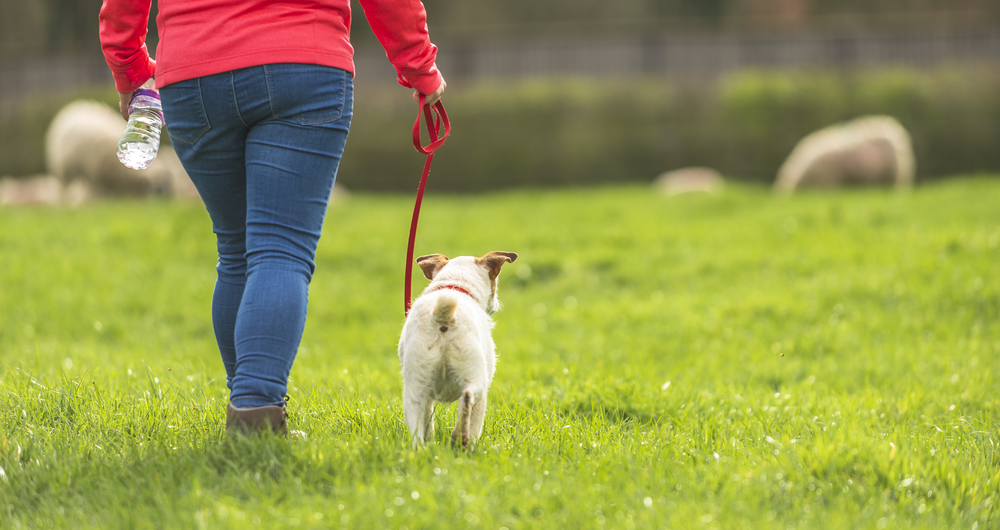 The estimated cost of dog attacks on farm animals in the first quarter of 2021 has risen by a staggering 50% according to new figures published by NFU Mutual. The driving force behind the rise appears to be the increase in dog ownership and walking in the countryside during the COVID-19 lockdowns, along with a lack of awareness about how dogs behave around livestock.

According to the Mutual, numbers started to rise sharply last year. During 2020, farm animals worth an estimated £1.3m were attacked by dogs – an increase of more than 10% on 2019.

Research carried out with more than 1,200 dog owners revealed:

How is the NFU working to tackle the issue of livestock worrying?

Earlier this month, the NFU welcomed a government announcement to tackle livestock worrying which offers greater protection to farmers. The changes introduced in the Animal Welfare (Kept Animals) Bill follow years of NFU campaigning on this issue and have significant public support. Almost 20,000 people recently signed our open letter to support changes to legislation. 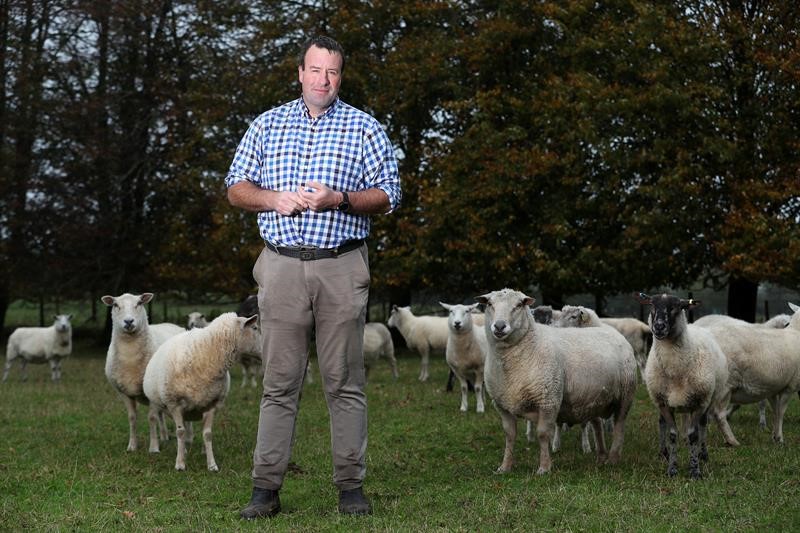 “Dog attacks on livestock are horrific and can have a massive impact on farm businesses, both practically but also emotionally for a farming family. I’m pleased to see the government taking clear action to strengthen the law in this area to give police more powers and tackle a growing issue for farmers as dog ownership increases.

“We would like to see the government go further in this area and implement increased fines. This can act as an appropriate deterrent and would also reflect the financial loss to the farm business as a result of an attack.

“There’s a lack of awareness among dog owners about what their pets are capable of and our research found only 40% accepted their dog could injure or harm livestock. Even if a dog doesn’t make physical contact, the distress of the chase can also cause sheep to die, miscarry and separate lambs from their mothers. Farm animals are also being chased into danger – drowning in rivers, falling from cliffs and getting their necks trapped in fencing.”