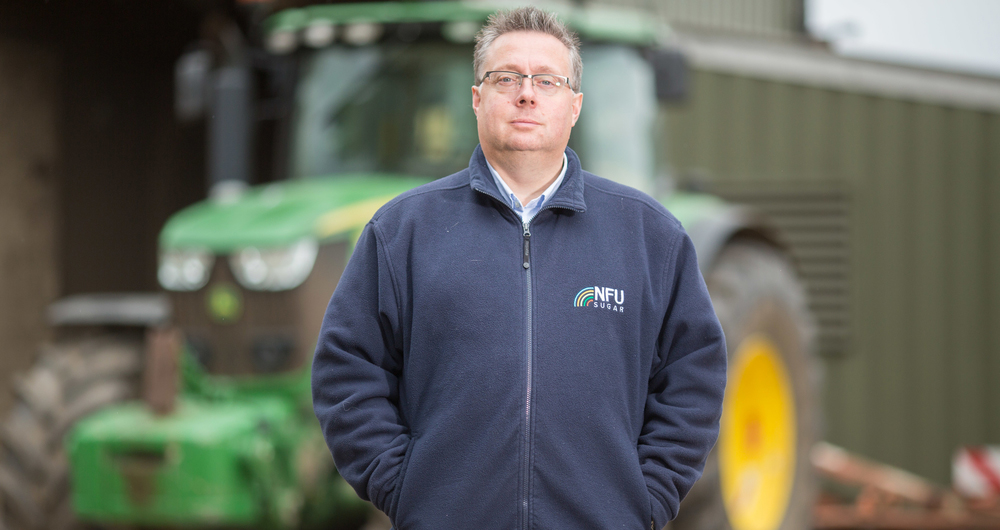 NFU Sugar board chairman Michael Sly has criticised the government’s decision to ignore the results of its own consultation and introduce a 260,000 tonne tariff-free quota for raw cane sugar imports. This will allow imports of sugar produced in ways that would be illegal in the UK and could lead to permanent decline of the UK sugar beet industry.

The quota, which will be introduced regardless of whether we reach a deal with the EU or not, will put significant pressure on sugar producers at a time when they are already dealing with the impacts of significant pest pressure.

“It is clear that the government has paid no attention to its own consultation and completely ignored the feedback from the home-grown sugar sector. It’s inconsistent and contradictory justification for introducing this quota shows no appreciation of the wide range of objections expressed in its consultation.

“The government claims that this quota will have no impact on UK beet growers as the sugar price will not be affected. This is clearly wrong. Sugar beet growers will undoubtedly be affected by this quota allowing imports of sugar produced in ways that would be illegal here.

“The government itself admits this in its own policy by saying the quota ‘allows the importation of food products that have been treated with pesticides containing active substances that have not been approved for that use domestically’.

“The UK is one of the most efficient sugar producers in the world. That is something we should be proud of and looking to enhance in the years to come. If we are to do that, we must be able to compete on a level playing field with growers elsewhere.

“I would urge the government to rethink its decision on this quota and abandon its introduction, considering the devastating impact it could have on the thousands of sugar beet growers in the country.”

The results from the consultation show that 79% of respondents opposed the now-introduced tariff. It also shows that the same percentage of respondents felt that any quota should take into account the standards used to produce the sugar, something DIT has not introduced. 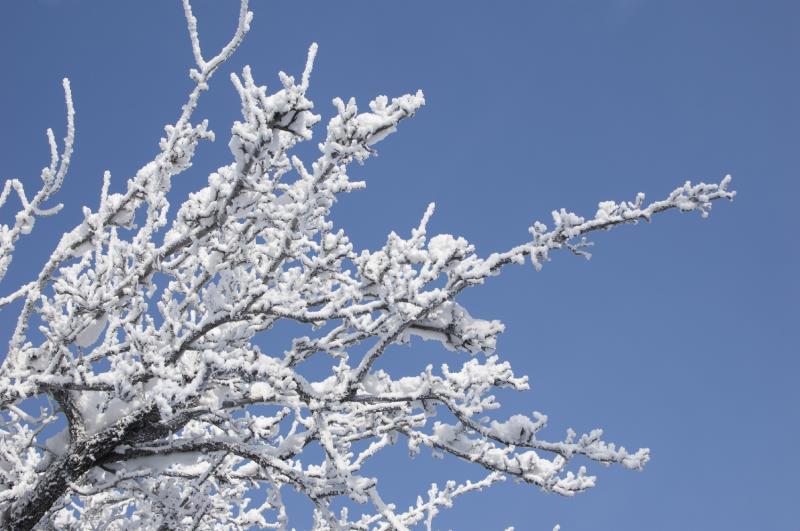 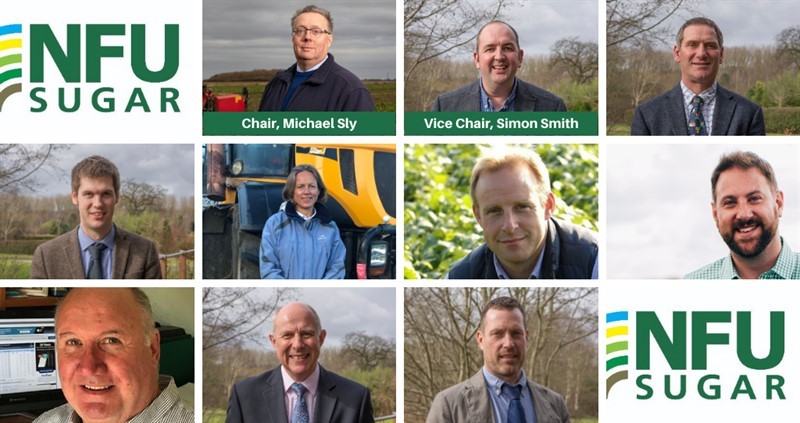