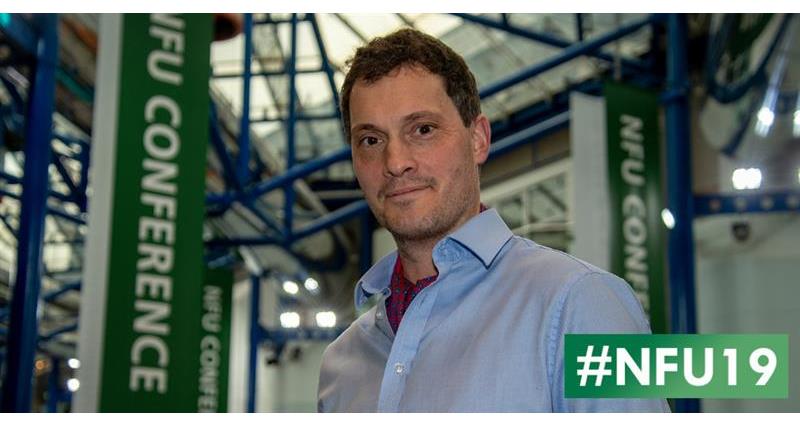 “Poultry meat is without doubt the protein of the future,” according to a trade expert on the panel of the poultry session at the NFU’s Conference.

2 Sisters Food group executive director, Philip Wilkinson said there was no doubt that poultry was the key to feeding the anticipated global population increase and it was up to the industry to grasp the opportunity.

A strong line-up of industry experts ran the rule over poultry’s priorities for 2019 and its place in future domestic and international markets.

The programme for the Our Food, Our Future sector break-out  session (20 February, 9am, ICC Birmingham) included a horizon-scanning presentation from NFU Poultry Chairman Thomas Wornham, who outlined his board’s work plans ahead of a year of unprecedented change. These include calling for British sourcing of liquid egg, calling for retailers to work with industry to improve carcass balance; exploring alternative feeds; safeguarding British welfare standards during trade talks and emphasising the industries reliance on non-UK labour

The NFU Poultry Board would like to continue to develop career opportunities within the sector as well as raising awareness of biosecurity as a way of preventing exotic and endemic diseases to all poultry keepers. It also wants to promote poultry products as part of a healthy balanced diet.

She said the retail figures were good news for poultry meat, which has 93% market penetration. However, she warned that as far as shoppers were concerned, value is vital. Chicken has benefited from three key shopper trends: it is easy to adapt for dishes, such as curries and fajitas; it is healthy and it is quick to cook.

Eggs have seen a 4.2% growth in sales volume and 75% of the sector is free-range, while the small organic sector has grown by 15%. Ms Keen said that the egg sector’s biggest challenge was how to make the product seem exciting to shoppers. 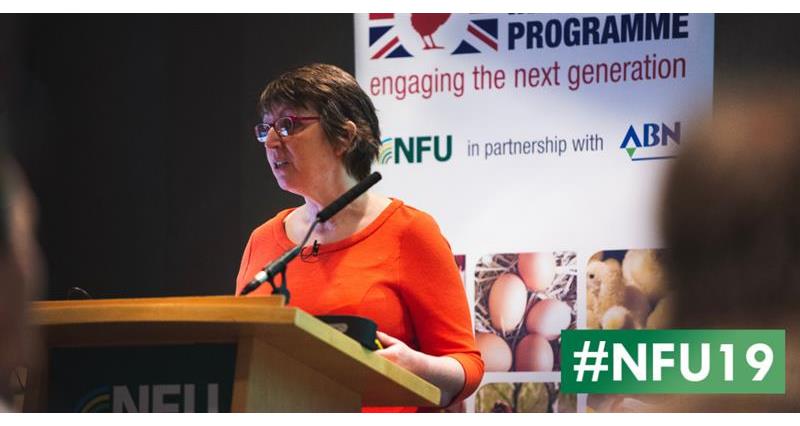 Frozen meat sales were down this year, but turkey is still king of the Christmas dinner table with 51% of the fresh meat budget for the five days of yule going to turkey. Turkey trends seem to suggest that more of us buy crowns or smaller birds, possibly because of waste concerns. Premium tiers have over performed once again this year and turkey has benefited from this development.

Leading agri-food academic and supply chain resilience expert Professor Louise Manning focused on food security and said that poultry consumption has gone up since the 1950s, but the relative price for it has gone down. 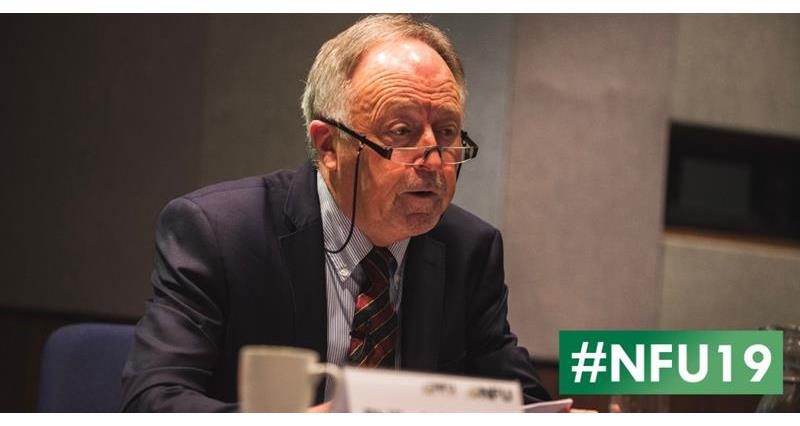 Mr Wilkinson took the debate farther afield in search of post-Brexit overseas markets. He told delegates that in the UK we consume 74% of a chicken, but in Malawi they eat 98% of the bird. He said that Malawi has cases of avian influenza, but this has never been verified because officials can never find enough of the carcass for testing purposes. The fact that the UK market is so focused on breast meat means that there are opportunities for exporting dark meat to South Africa and feet to China, where feet are worth more per kilogram than breast meat.

Mr Wilkinson predicted that broilers with a 1:1 feed conversion ratio in commercial production were two to three years away.

Dutch Poultry Farmers’ Association chairman, Eric Hubers, talked about efficiency gains, the Dutch response to environmental and welfare challenges and the industry’s experiences during the fipronil crisis all featured. 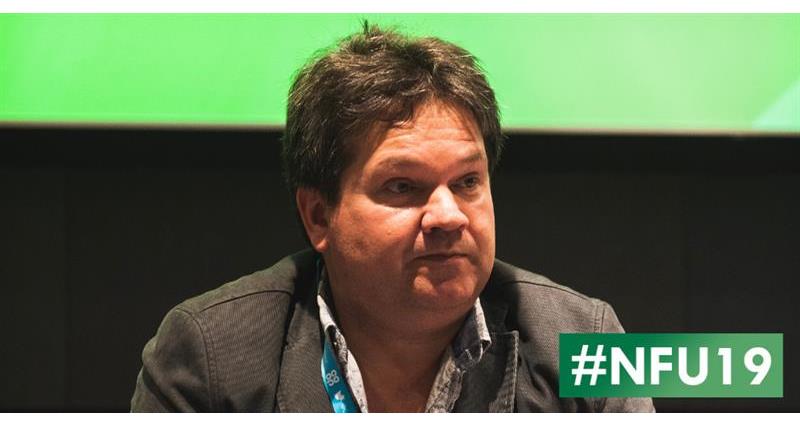 The Netherlands officially banned beak trimmed birds from January 2019, but in reality, a reliance on the German market (which had already banned the practice) means that most farms are already compliant. Mr Hubers said that not beak trimming led to a better pullet in rear and any problems could be overcome. However, he also said that is he could still beak trim he would following one flock with pecking issues that resulted in 20% mortality.

Dutch farmers are currently lobbying government because the industry bears the brunt of an AI outbreak, up to the cost of €50 million. They have had two outbreaks since 2014 and blame the government for creating wetlands in the north of the country that exposes them to more risk.