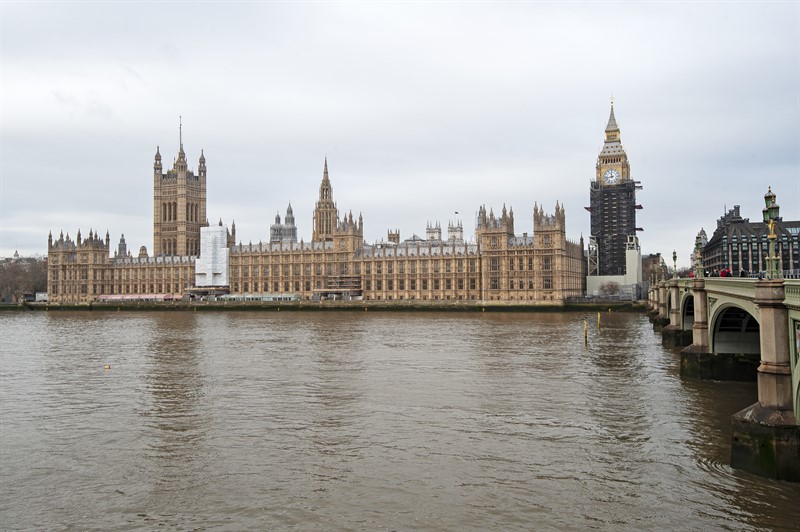 MPs gathered in Westminster Hall for a debate on food security, discussing the effect the war in Ukraine is having, and looking at input costs and the price of fertiliser and fuel.

Food security was debated by MPs in Westminster Hall, with representatives from across the political spectrum talking about fertiliser and fuel prices, as well as input costs.

The debate was called by Deidre Brock SNP MP. She opened proceedings by saying that a debate on food security was needed before the war in Ukraine began, but was now more urgent.

Ahead of the debate, the NFU Westminster team sent briefings to MPs. We also arranged three virtual briefings for both MPs and their researchers to hear first-hand from our officeholders about the challenges UK agriculture is facing.

Ms Brock asked if the government was looking to secure the supply of fertiliser for farmers in the UK.

She also highlighted the knock-on effects of grain prices on livestock production and prices for consumers.

Labour MPs called for food security to be included as part of the nation’s national security, including as part of our National Security Strategy and Integrated Review.

He also touched on input costs and trade deals and spoke about Labour’s approach to buying more British food via public procurement.

Anthony Magnall Conservative MP spoke about his concerns about ELMs when it comes to food production.

“We have to find the balance between rewilding, intensive farming and food productivity,” he said.

Britain's food security is about our national security. But, as @LukePollard says, producing more sustainable food at home brings a host of other benefits for the nation too. #BackBritishFarming pic.twitter.com/4zEK3xLWje

“My biggest concern is that the Environmental Land Management scheme that is replacing the Basic Payment Scheme says absolutely nothing about public money for public good being about food production,” he continued.

“Can we please update it and make sure that farmers in my constituency know that the new scheme is not only about rewilding and biodiversity, which of course are important, but food production, and that they will be supported in producing food?”

Conservative MP and Farming Minister Victoria Prentis responded to the criticism of ELMs.

She stated that while nature recovery, carbon capture and net-zero are bedded into future farming policies, they are “very much about supporting farmers to produce efficiently and productively, and to make the food that we need.”

Ms Prentis acknowledged problems facing UK producers, particularly rising fertiliser and feed costs, but said: “We are very fortunate in this country in that our import dependency on that area in eastern Europe is low and that we have strong domestic production of food such as wheat, maize and rapeseed. Other nations depend much more heavily on Ukraine.”

Future debates on food security have been requested by MPs and we will continue to keep MPs and their teams informed of the ongoing issues facing farmers and growers. 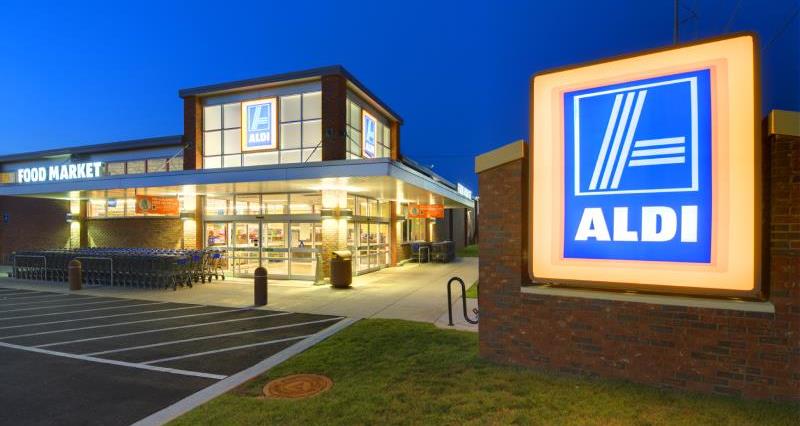 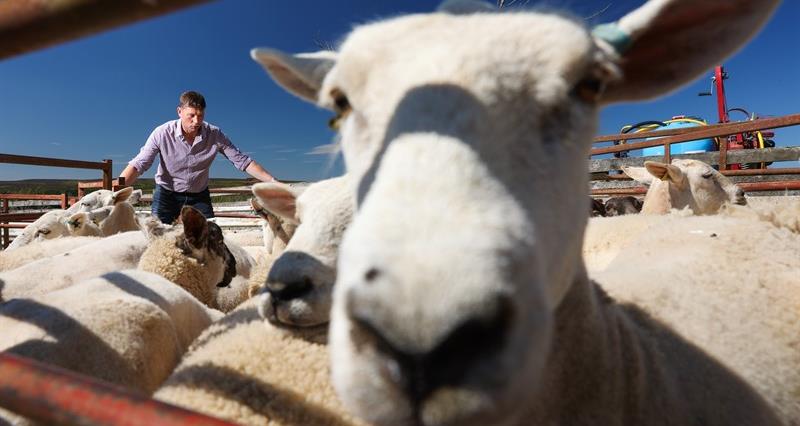 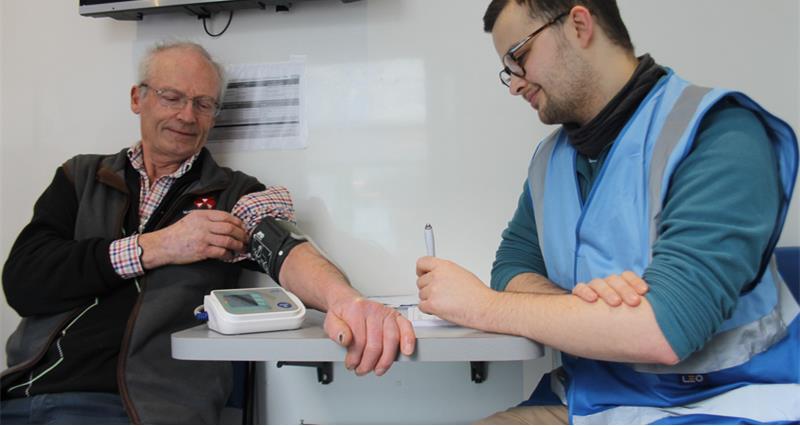