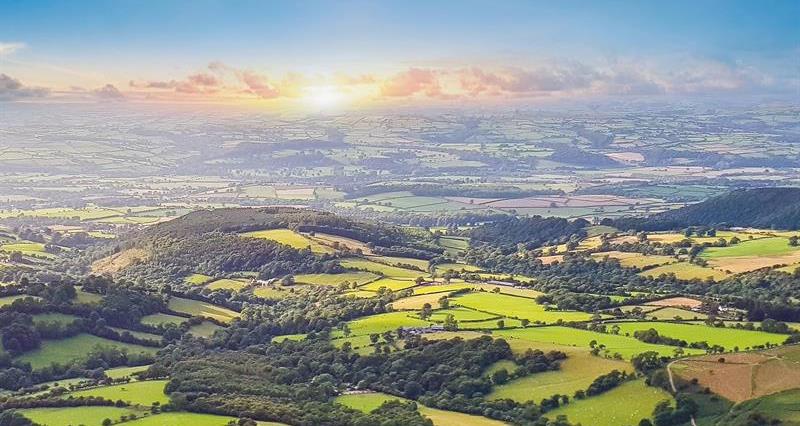 Agricultural organisations from across the UK and New Zealand have come together to call for the Intergovernmental Panel on Climate Change (IPCC) to consider a new metric for measuring the warming impact of different greenhouse gases.

The new metric this is being proposed, known as GWP* or GWP-we, has been developed by climate change scientists at University of Oxford, and is much more accurate in calculating the warming impact of the different greenhouse gases in both the short and long term.

In a joint statement, the organisations said:

Climate change is one of the world’s most urgent challenges and farmers are amongst the first to see its impact on food production as they deal with the increased frequency and severity of extreme weather, such as droughts and floods.

But farming offers solutions, including:

Agricultural organizations are calling on the IPCC to evaluate the more accurate global warming potential (GWP) metric of GWP*/GWP-we to measure the contribution of short-lived greenhouse gases to global warming.

Given the scale of the climate change crisis facing the planet, we consider it vitally important that the best scientific information and tools available are being used to inform and build trust in the decisions that global and domestic policy makers are taking.

While GWP100 is the accepted metric for describing the warming impact of greenhouse gases, it is acknowledged to have shortcomings when it comes to the temperature response of short-lived emissions such as methane.

GWP-we provides a more accurate measure of the behaviour of methane in the atmosphere and its net contribution to global warming.

Using metrics that inaccurately capture the contribution to warming of short-lived gases could lead to poor policy decisions.

While all parts of our society must show leadership and play their part in addressing climate change, policy advice needs to reflect solutions that distinguish between the dynamics of biogenic methane and gases that persist in the atmosphere for long periods.

Whatever the IPCC’s decision on GHG metrics, farmers are committed to broad based action on climate change. We cannot afford to wait for more accurate measures to be developed: urgent action is needed now to improve productivity, conserve the carbon already in our pastures and grasslands, and store more carbon for the good of society.

The signatories to this statement are:

Scott Donaldson, President, The Institute of Auctioneers and Appraisers in Scotland