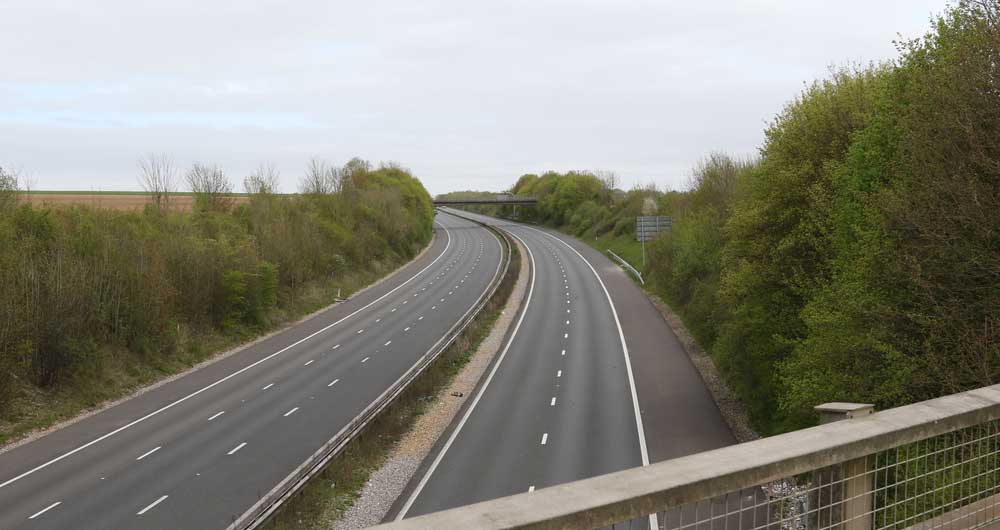 Farmers affected by a major highway scheme are being supported by the NFU.

The scheme has previously been promoted as separate schemes known as the A1 in Northumberland: Morpeth to Felton and A1 in Northumberland: Alnwick to Ellingham, however these schemes have now been combined into the A1 in Northumberland: Morpeth to Ellingham Project. Highways England launched a consultation on this combined scheme and their Preliminary Environmental Information Report (PEIR) on the 16 April. The NFU has submitted a response to the consultation on behalf of the members affected. Our response highlights a range of matters including the treatment of soils, drainage, access to land and landowner engagement. Please see the full response at the bottom of the article.

NFU members can download our response to the consultation here.