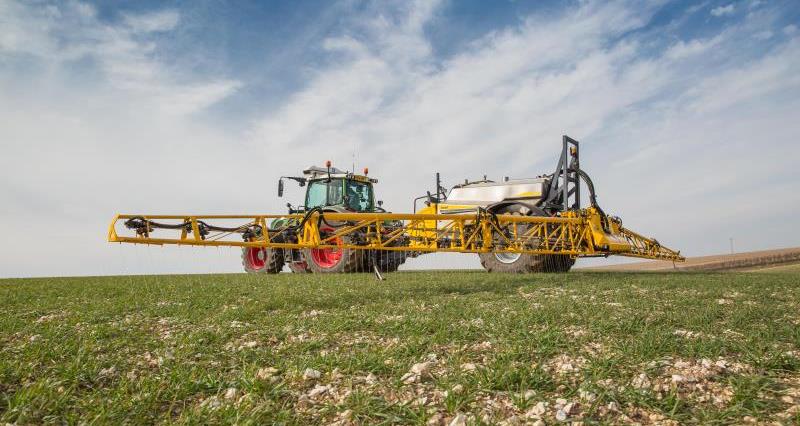 Scientists have reported the first signs of glyphosate resistance in the UK and underlined the need for increased vigilance and monitoring.

Researchers from ADAS and Rothamsted Research found reduced glyphosate sensitivity among some populations of sterile brome, also known as poverty brome or barren brome, in Rutland and Oxfordshire.

The report, published in Weed Science Society of America 2018, concluded that the weed is in the process of evolving resistance to glyphosate in the UK.

Glyphosate resistance has been found in 41 species in 29 countries, but this is the first case of resistance developing in either sterile brome or the UK.

The authors highlighted how the results were a timely reminder of the risks of resistance associated with increased glyphosate use and how this provides an early indication of the need for stewardship.

Last autumn, the NFU held a workshop that brought together farmers, sprayer operators, researchers, academics, manufacturers, agronomists and others to discuss how best to prevent Glyphosate resistance.

Industry has since produced enhanced stewardship guidelines, which can be found on the AHDB website.

There are a number of key messages to remember when it comes to minimising the risk of glyphosate resistance: