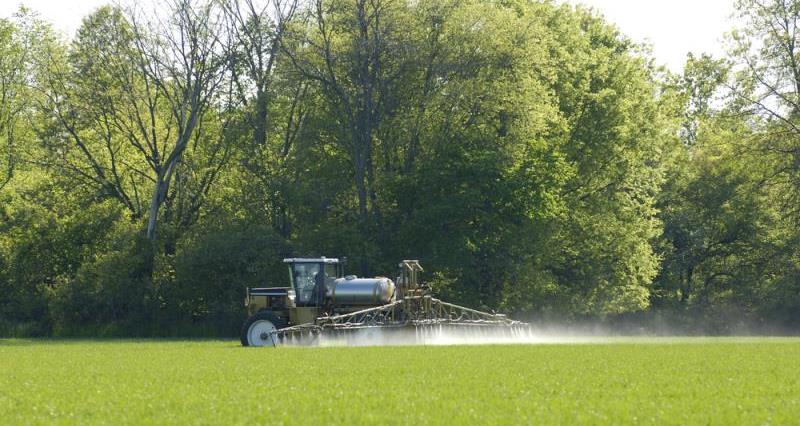 Regulatory action in the EU and UK means the clock is ticking on authorisations for the important cereals fungicide epoxiconazole, and use of the seed potato fungicide pencycuron is now banned.

Epoxiconazole is one of the most widely used fungicides in cereals in the UK. While its approval ends on 30 April 2020, it was going through a fairly routine but inevitably delayed EU renewal process and the expectation was that, along with over 34 other delayed actives, its approval was going to be extended another year while assessments were completed. However, at the last Standing Committee meeting three dominant Member States took the unusual position of stating they would vote against the proposal to extend expiry dates for all 35 actives if epoxiconazole was included. Consequently, the Commission removed epoxiconazole and the extensions for the other 34 actives were voted through. As the evaluation of epoxiconazole hadn’t even been finished at the time, it would appear this decision was political rather than based on evidence, scientific knowledge and expert evaluation. Following this, the Ag-Chem company applying for re-approval of epoxiconazole withdrew it entirely from the EU review process.

As a result, the approval of epoxiconazole ends on 30 April 2020. CRD have allowed the full grace period available and set the timescales for withdrawing authorisations as follows

CRD have raised a concern about a risk to birds and is recommending that users follow a voluntary measure to not apply products containing epoxiconazole at 83 g a.s./ha or higher to cereals before growth stage 40, to mitigate this risk.

The NFU suggests that users carefully manage the amount of products containing epoxiconazole they purchase for the coming season and ensure they dispose of unused pesticide safely.

The seed potato fungicide pencycuron was authorised in the UK in two products, Monceren DS and Solaren.  Reviews of Maximum Residue Levels (MRLs) for pencycuron by the European Food Safety Authority (EFSA) could not exclude risks to consumers. The Commission subsequently proposed reducing all MRLs to the limit of determination and this was voted through Standing Committee in February. The lowered MRLs are expected to take effect later this year and could impact on the 2020 harvest.

CRD considered EFSA’s assessment and action on EU MRLs and concluded that products containing pencycuron should be withdrawn from use immediately, to avoid further applications this season. CRD recognises these products are applied to seed potatoes and not ware, but was concerned about the  risk to consumers from residues if stocks intended for seed got diverted to ware, and also it has no data on residues in second generation tubers and so is unable to conclude its consumer risk assessment. CRD notified the industry on 26 March that the authorisation for sale, supply and use was withdrawn with immediate effect.  Authorisation for storage and disposal will expire on 25 June 2020.

We understand a product recall is being arranged for Monceren DS. Again we would remind farmers to ensure they dispose of unused pesticide safely.