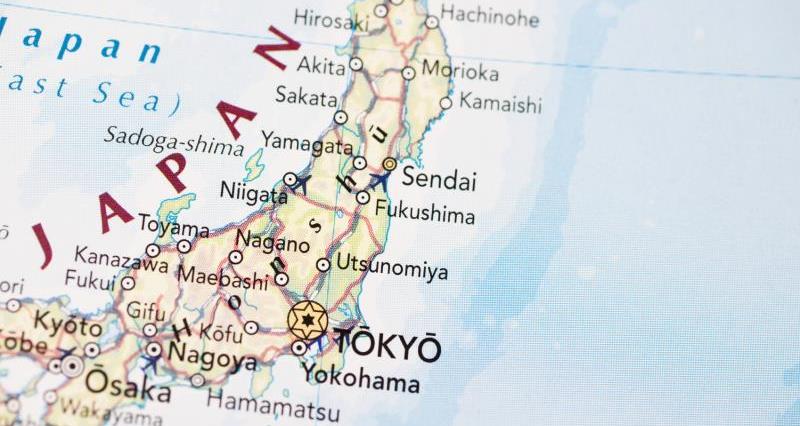 The NFU has lobbied for a UK - Japan deal that does not disadvantage British farmers, providing at least the same level of market access that is afforded to EU farmers through the EU - Japan deal.

On 11 September, the UK and Japan came to an agreement in principle on a Free Trade Agreement (FTA). It is expected that the deal will be signed by both parties in the coming weeks and it will then proceed to ratification by respective Parliaments. The aim is for the agreement to enter into force at the end of the transition period, i.e. 1 January 2021. This is the first ever trade deal to have been negotiated completely virtually.

NFU members: Click here to read our briefing on what we know about the UK - Japan deal so far and what it means for British agriculture

The UK - Japan deal builds on the EU-Japan Economic Partnership Agreement (EPA) which came into force on 1 February 2019. Since then EU farmers, and by merit of EU membership UK farmers, have been able to benefit from the trade preferences it grants. However, if a UK-Japan FTA was not in place at the end of the transition period (i.e. 1 January 2021) these trade preferences would have fallen away for UK businesses. The agreement in principle between the UK and Japan is therefore an important step to ensuring some continuity in our existing trading relationships before the end of the transition period.

Japan is the largest net importer of agri-food products worldwide as it lacks sufficient agricultural land to feed its population. Japan relies on imports for around 60% of the food it consumes and high per capita spending and consumption levels make its food and drink market one of the largest globally. Japan is currently the UK’s fourth largest non-EU export market (11th globally) and in 2018 accounted for just over 2% of the UK’s total exports. 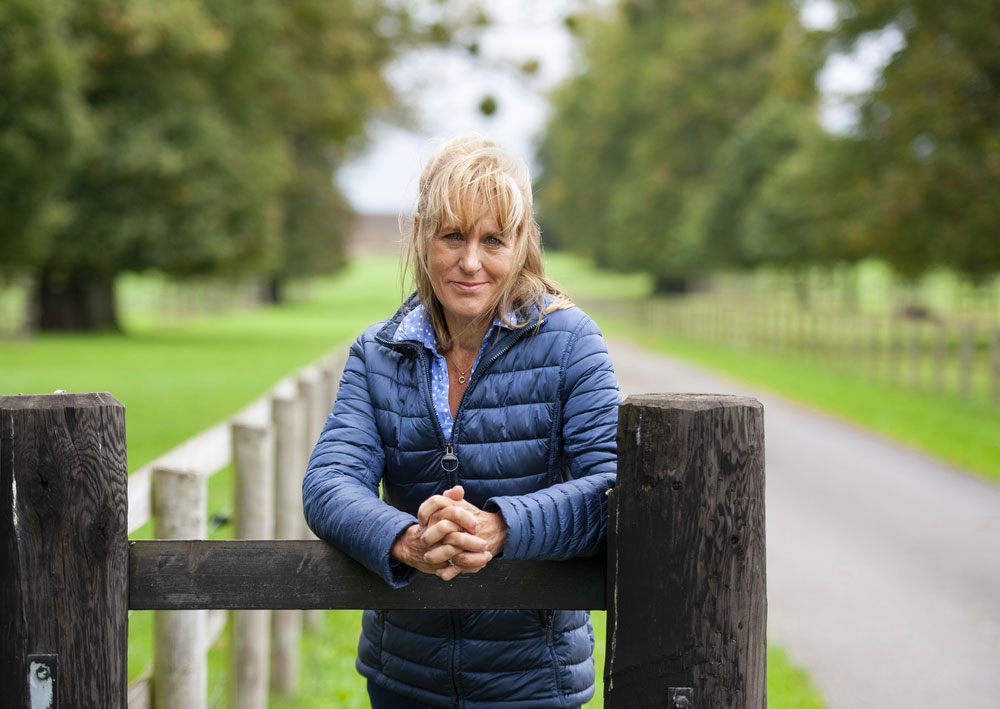 “This agreement is good news and it is an important step to ensuring some continuity in our existing trading relationships before the end of the transition period.

“We will continue to analyse this agreement to properly assess the impacts and opportunities this will bring to British farmers but there are several aspects of this agreement that seem positive for agriculture, specifically reduced tariffs on agricultural products and the increased number of geographical indications.

“Safeguards on some of our iconic products through these indications recognise the quality of the food we produce in this country and we hope this will further grow the fantastic British brand in overseas markets.”

♦ You can find out more about how the NFU represented the interests of British farmers and growers throughout the negotiations for a UK - Japan trade agreement by reading this article in our dedicated EU exit channel.