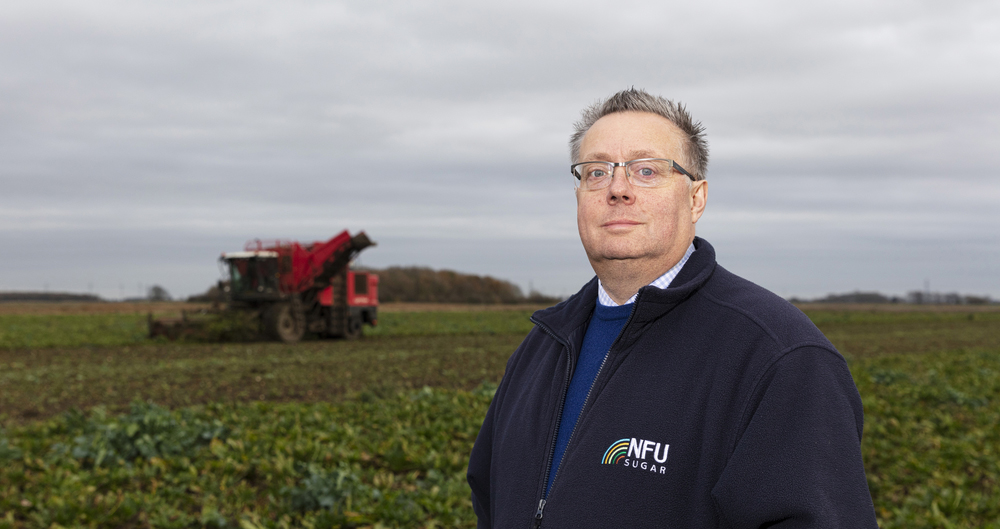 NFU Sugar has said it does not support or endorse British Sugar's 'Beet Package Plus' communication sent to growers this morning, and it remains increasingly concerned about British Sugar’s complacency when it comes to the future of the home-grown sugar beet industry.

“For months NFU Sugar has expressed its concerns to British Sugar, and to the highest levels of AB Sugar, about the future viability of the home-grown sugar industry. Continuing low contract prices, coupled with much greater risks of yield loss from disease, means sugar beet is no longer viewed by many growers as a viable part of their rotations.

“Throughout, NFU Sugar has argued for a targeted package to acknowledge the risks growers have and will continue to face in growing the crop. This has not been delivered. NFU Sugar also urged British Sugar to increase the support for those growers who are honouring their multi-year contracts and so risk big losses again this year. British Sugar refused.

“NFU Sugar urged British Sugar to pay growers some of their 2021 contract in early summer to help with the desperate cash flow situation many growers are facing. Again, British Sugar refused. NFU Sugar estimates the ‘cash flow support’ British Sugar has offered to growers to be worth just one penny per tonne on average.

“Growers will see the guaranteed surplus price for 2021 for what it is: British Sugar’s desperate need for all the sugar it can get this coming year; given the smaller than normal acreage being drilled in 2021 as growers reduce area or have stopped growing entirely, and British Sugar’s recognition of the opportunities many growers have to sell surplus beet at good prices for feed or energy.

“We believe that growers will not be seduced by British Sugar’s vague promises of ‘jam tomorrow’ in today’s letter to growers, or in its previous communication.

“NFU Sugar believes in the future of the home-grown sugar beet industry, but we remain increasingly concerned that British Sugar’s complacency puts this at severe risk. We firmly believe that to have any hope of retaining the strong base of domestic growers for the longer term, sugar beet needs to give growers a viable financial return, something NFU Sugar will continue to fight for on our growers’ behalf.”