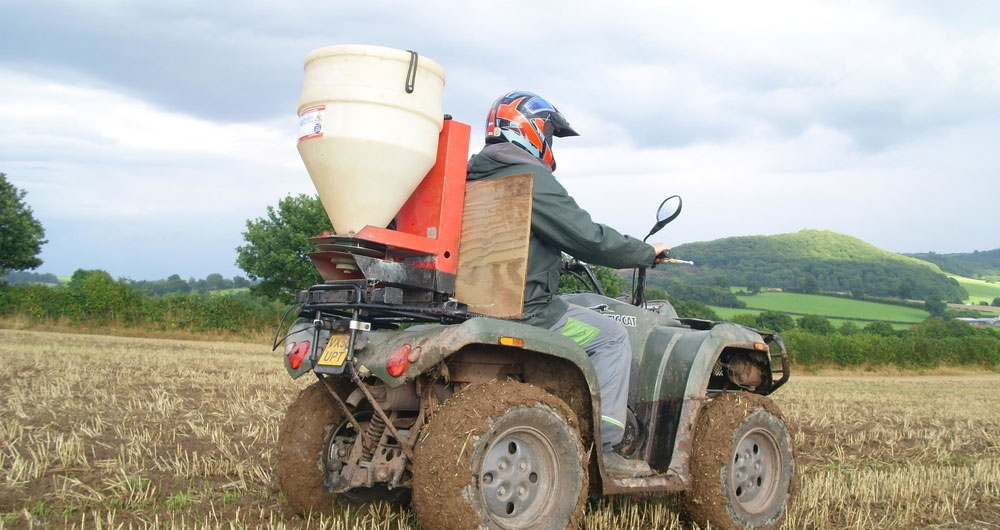 Defra has confirmed that metaldehyde will be banned for outdoor use in early 2022, putting UK farmers at a competitive disadvantage on slug control compared to their counterparts in more than 20 EU nations.

Farming Minister Victoria Prentis said the decision took into account advice from the UK Expert Committee on Pesticides and the Health and Safety Executive and had been made to “better protect wildlife and the environment”.

The department has set a deadline of 31 March 2022 for the end of storage and the disposal or use-up of stocks of metaldehyde products.

Authorisations to sell metaldehyde products will end on 31 March 2021, but the NFU understands this only applies to sale by the authorisation holders themselves - the agri-chemical companies - and other retailers and outlets appear to be able to sell products up until the use-up date of 31 March 2022.

NFU Vice President Tom Bradshaw said: “The re-making of Defra’s previously quashed ban puts further pressure on the few remaining products that we do have to control slugs and will increase costs for farmers and growers.

“Metaldehyde will continue to be available in many EU countries, gifting a competitive advantage to farmers abroad who will export into our markets using products banned in the UK.

“The NFU will continue to encourage British farmers and growers to develop integrated pest management approaches that minimise and control slug infestations without having to use metaldehyde. In the meantime, any products should be used in line with the labels and ‘Get Pelletwise’ best practice guidelines.”

The advice comes as the industry’s Voluntary Initiative (VI) also urged growers to continue to use up stocks responsibly, after reports of high levels of the active in watercourses.

The VI’s Neal Evans said some water companies had detected “levels well in excess of the 0.1 parts-per-billion limit” this autumn, after rain on cracked soils and a late flush of weed growth created ideal conditions for both slugs and run-off.

“Careful stewardship will be key as this slug pellet treatment is phased out,” he added.