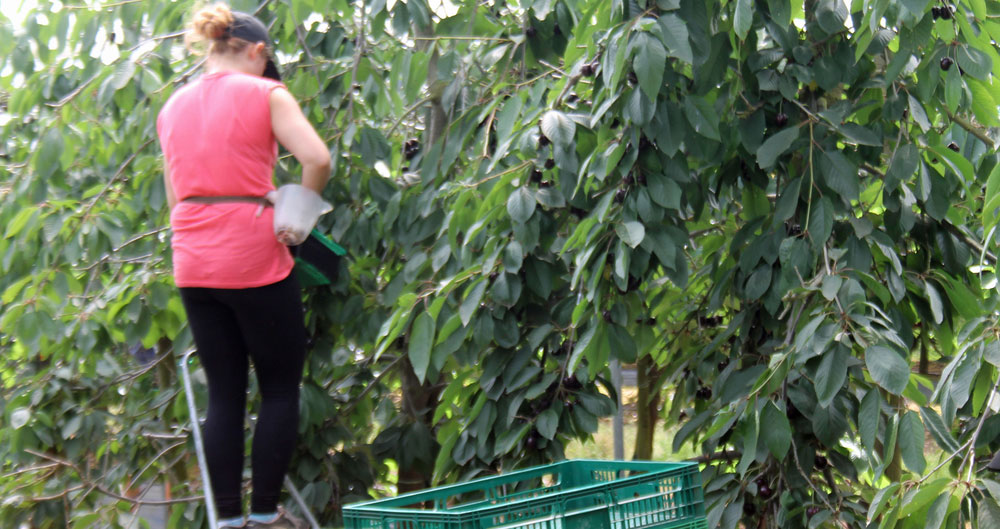 The NFU is calling for the government to immediately expand its Seasonal Workers Pilot scheme, as worker shortages continue to hit fruit and vegetable growers.

Opening the National Fruit Show at Kent Showground on 23 October, NFU President Minette Batters highlighted data from the NFU's Labour Providers Survey showing that there have been worker shortages of 11% in the horticultural sector so far this year. As a result, produce has been going to waste. For apples alone, more than 1,000 tonnes have been left unpicked, the equivalent of 16 million apples. 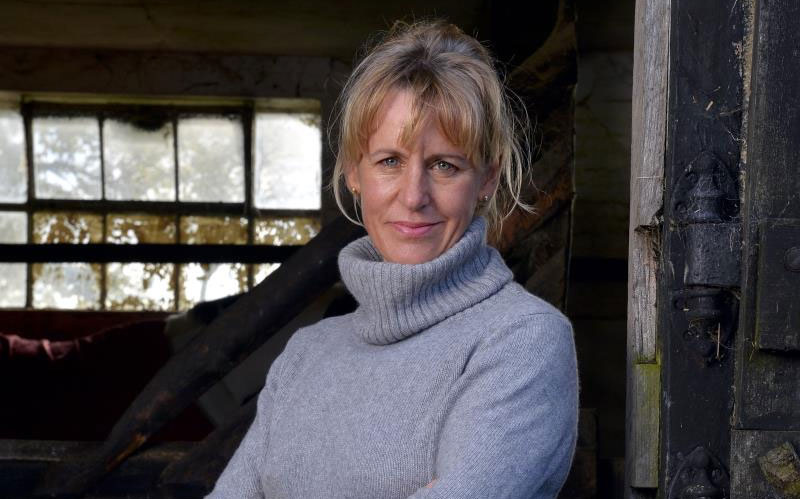 “It is clear that seasonal labour shortages are continuing to hit British growers and we have seen a rapid rise in the numbers of workers leaving early this year. This is having significant impacts on farm businesses and the wider supply chain, with a number of reports from growers that produce is going to waste because of worker shortages.

“The NFU has continually raised this issue with Defra and the Home Office and stressed that immediately expanding the Seasonal Workers Pilot scheme would be a simple solution to the most serious problem hitting fruit and veg businesses right now.

“British horticulture is a real success story; it delivers almost 20% of agricultural value from less than 2% of the UK farmed area.

“If worker shortages continue to bite, we are putting that in danger. This also comes at the time we are faced with the threat of a no-deal Brexit.

“Nearly all fresh produce sectors will receive no tariff protection from imports, which could see our market opened up to imports of fruit and veg produced to standards that would be illegal here. We are continuing to make the case to government that there should be seasonal tariff protection for our key crops. But the priority must be to avoid a catastrophic no-deal Brexit in the first place.

“There are real opportunities to take advantage of the ambition British growers have to harness innovation, invest in the latest growing systems and take advantage of the drive to get the public eating more fruit and veg. To do that, we need any Brexit to be orderly, and a future immigration system and domestic agricultural policy that fits business need and allows growers to properly invest and innovate.” 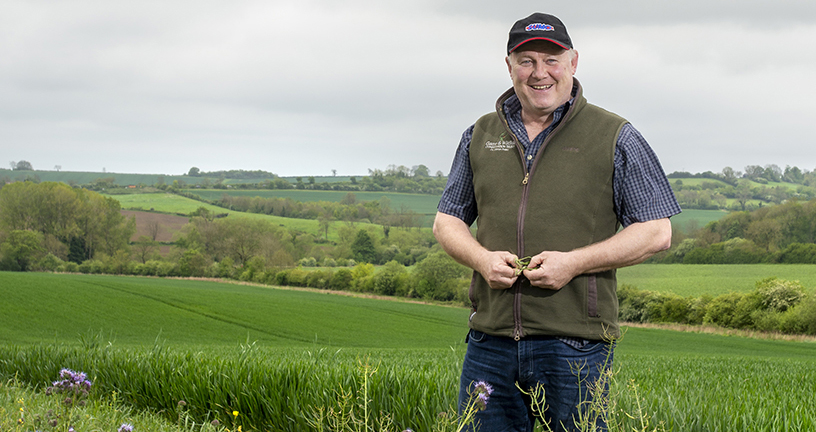 Get involved with World Soil Day