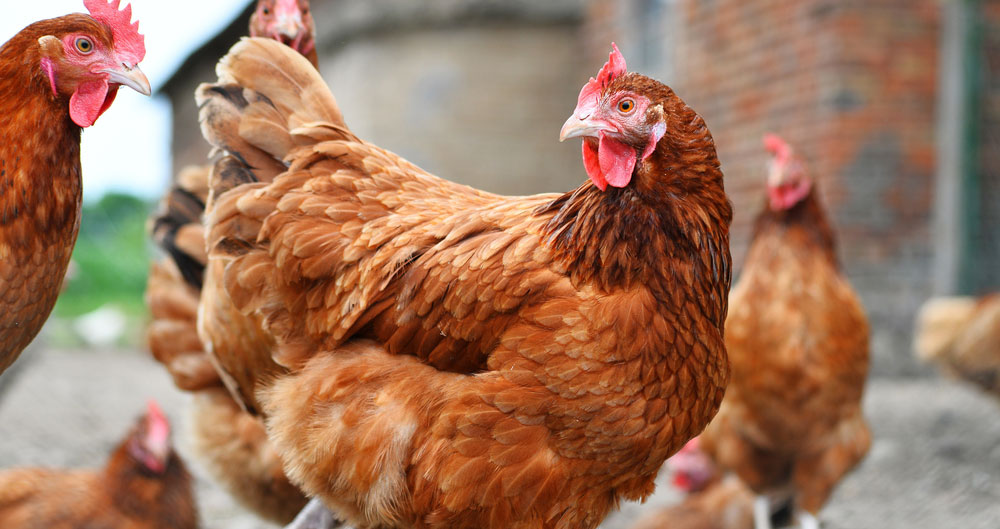 AWC is an expert committee of Defra and advises Defra and the devolved administrations in Scotland and Wales on the welfare of animals. This includes farmed animals, companion animals and wild animals kept by people.

The NFU has been advised that this doesn’t have any significance for farm livestock but rather enlarges the remit of the committee to consider all kept animals. This is more in line with many EU countries where governments have had a single committee with a similar remit.

The intention is, as advertised, to recruit three more members to cover the new areas. There will be a move from a single committee to an approach using the ‘task and finish group’ from within the committee, plus selected others as required, having been tasked by government[s] to look at a particular aspect or aspects of animal keeping.