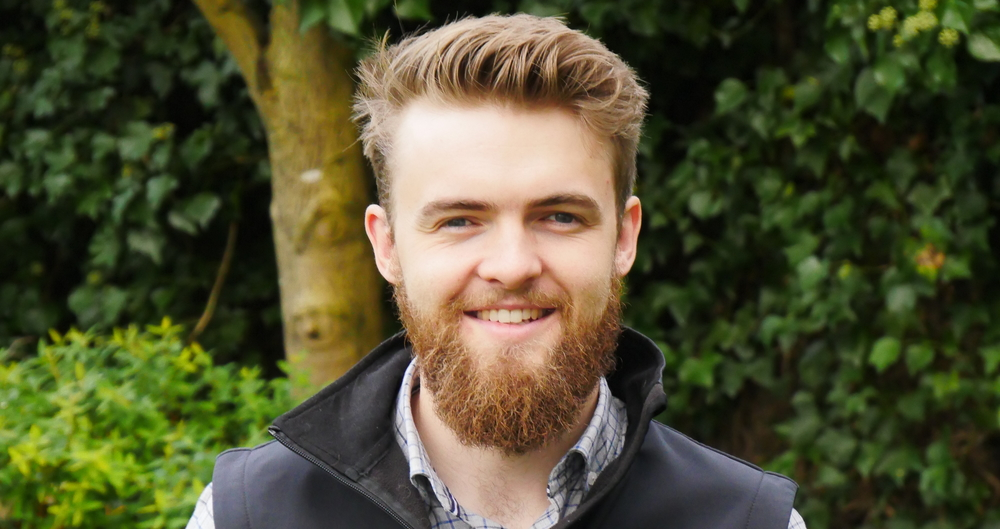 The NFU's new poultry adviser Tom Glen was previously an account manager with ABN's commercial poultry team, looking after one of its key broiler accounts.

It was during his time at ABN that he first heard about the NFU's Poultry Industry Programme from colleagues who had previously taken part. The programme is ABN co-sponsored, so it made sense for him to apply.

“I’d seen the programme covered online and in NFU Poultry magazine and thought it looked like a nice opportunity to expand my network beyond the feed industry. It’s easy to end up siloed into your part of the industry, whether it’s feed, processing or on farm. It seemed like a chance to learn about the poultry supply chain outside of the feed business. It was also a nice way to build a network with other young professionals in poultry. I thoroughly enjoyed the programme and it did everything I wanted it to.

"It’s the reason I’m here now. Through taking part, I started to understand the bigger picture of how the poultry and all the other agriculture sectors in the UK are linked together and influenced by international, domestic and retailer policies."

"Tom brings with him valuable experience from the poultry industry and plenty of enthusiasm and passion for the role and I’m pleased to have him on board."

Tom, 29, grew up in the Northamptonshire countryside before leaving to study biology in Leeds. He got into agriculture by chance when he chose to look at a piglet nutrition trial as his final year research project.

“It was sponsored by AB Agri and I absolutely loved it. I learned about their graduate scheme while doing the project and joined as a commercial nutrition graduate in 2014.”

After deciding he was interested in nutrition but not a career as a nutritionist, Tom moved to the ABN poultry team in a technical support capacity. He worked on farm to support customers to problem solve, sort out feed complaints, and weigh chickens. From there, he moved into performance data and after a few years had an opportunity to join the commercial poultry team as an account manager. There, his technical skills saw him take a key role in developing and rolling out ABN’s Total Farm Performance data system in 2018.

Why has he joined the NFU?

“I fancied a bit of a move into food and farming policy. I’m passionate about British food and farming and quite concerned about what the future might hold between things like COVID and Brexit. When the poultry adviser job came up, I thought it was too good an opportunity to pass up. It’s new territory for me, but I’m looking forward to drawing on my poultry experience with ABN and to fly the flag for the poultry sector."

Where would Tom like to see the UK poultry industry in five years’ time?

"I'd like the British public to value the environmental and welfare credentials of British farming."