How does the NFU represent British farmers within public procurement? 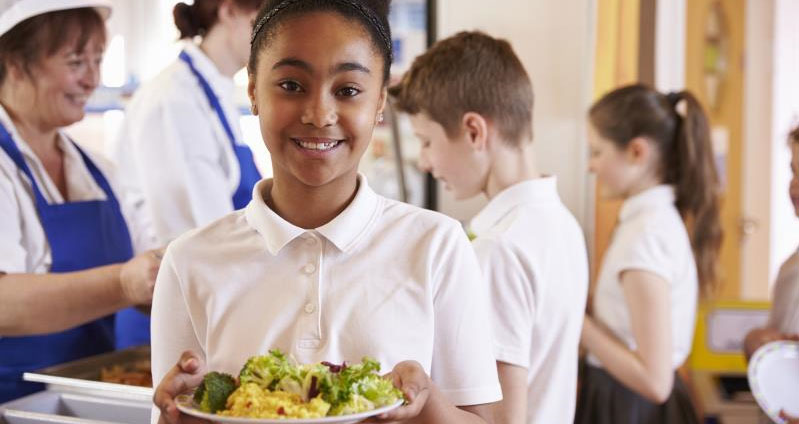 What do we mean when we talk about public procurement?

The NFU believes, that at a time of acute economic insecurity, the government’s public procurement policies create an opportunity to utilise public spending to invest in the economy, the environment, and the communities who produce the country’s food.

By investing in the nation’s food production system, the government can capitalise on the benefits which our agri-food economy delivers, such as our world leading high food safety and production standards, environmental protection, and standards of animal welfare.

The NFU recently responded to an EFRA Committee Inquiry call for evidence on 'The public procurement of food: can the UK do better?'.

Within our response we outlined the value domestic sourcing can both bring to the consumer and sector itself. By investing public money in domestic food production, the government will be supporting the economy from field to fork, investing in the growers, producers, processors, food manufacturers and distributors. Click here to read our full response.

The nature of the public procurement sector is that the consumer does not get to the food that is being served to them. This is unlike retail, were consumers have a choice over the origin and the specifics of the food they purchase. It is therefore imperative that those who make buying decisions within the public sector should make them in the best interests of all parties within the supply chain. 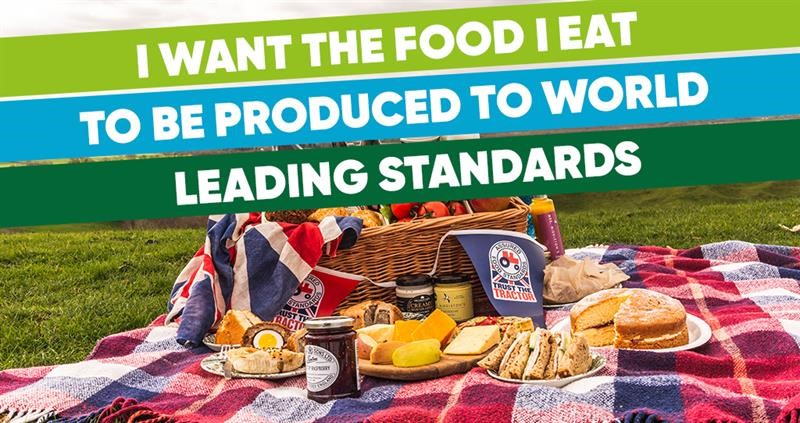 The NFU’s recent standards campaign petition gained over 1 million signatures, and clearly demonstrated that the British public value our production standards and care about where their food comes from.

This showed that for British consumers buying decisions should be made around sourcing of food from British Farmers and growers.

How do we get more British food on our plates?

We know that when the UK prioritises sustainable food procurement, domestic production is at the centre of sourcing policies. The London Olympics is a clear example of when the supply chain came together to serve home-grown food and drink, making higher standards mandatory, not aspirational. To do this, events, catering, and hospitality firms signed up to a food charter backing local, seasonal, healthier, and sustainable food.

However, for many farmers and growers the current process of supply such as the tendering process, is often is a barrier for British producers and SMEs to supply the public sector.

Therefore, we want a public sector procurement model that values domestic sourcing, is mandated by central government, and delivered regionally with support from local producers, would enable more British food on our plates. 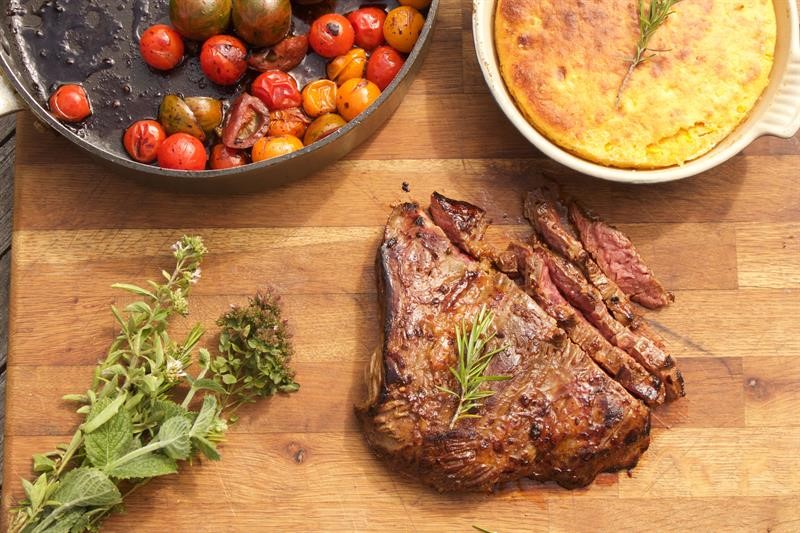 We need a system that reduces market barriers for local or SME product, allows for greater transparency within the tendering process, and incentivises ‘food values’ over cost, would both enable procurement to achieve its desired outcomes and enable more opportunities for local and British suppliers.

Following the Prime Minister’s statement back in 2019 that procurement rules could “fundamentally change” to “back British business”, the NFU believes that the government should maximise the opportunity leaving the European Union presents to the UK, by placing British product at the heart of government sourcing policies. We look forward to engaging with government on this ambition. 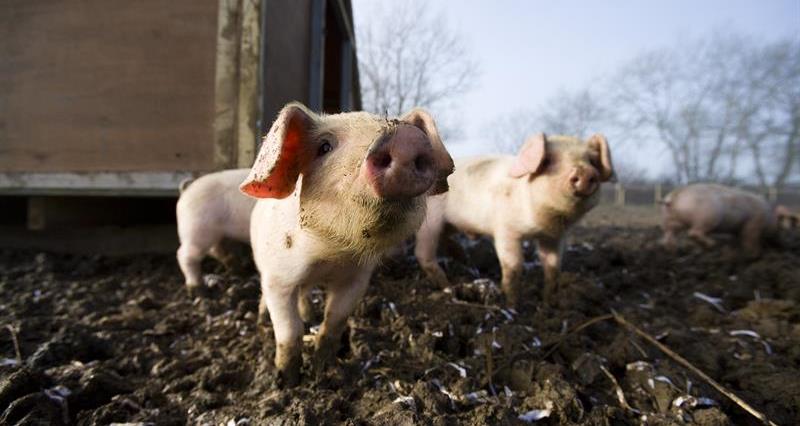 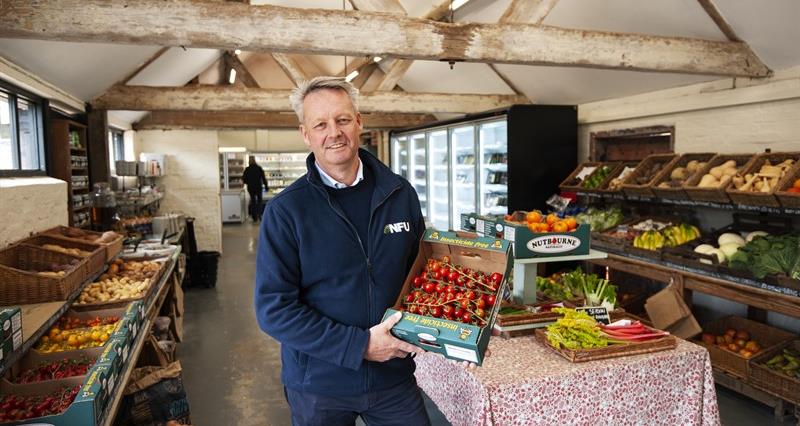 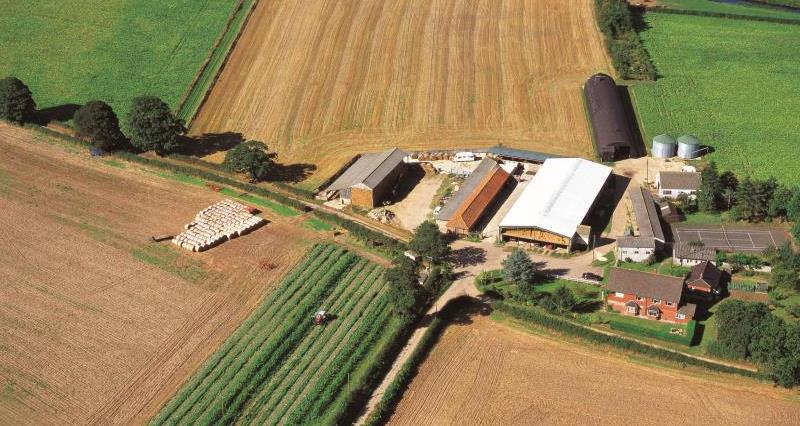 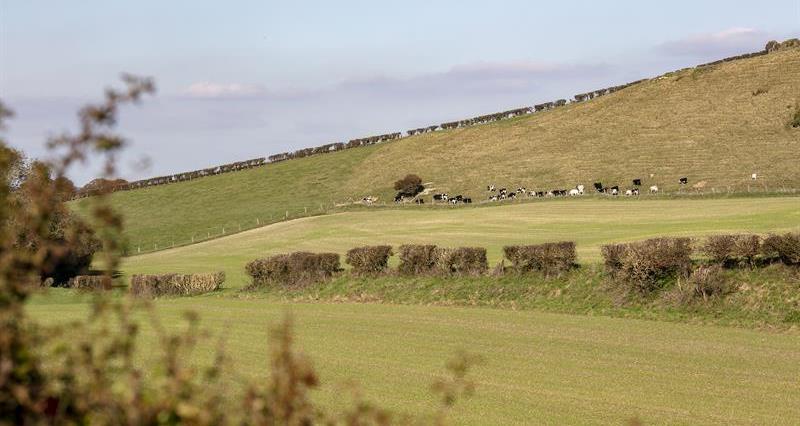