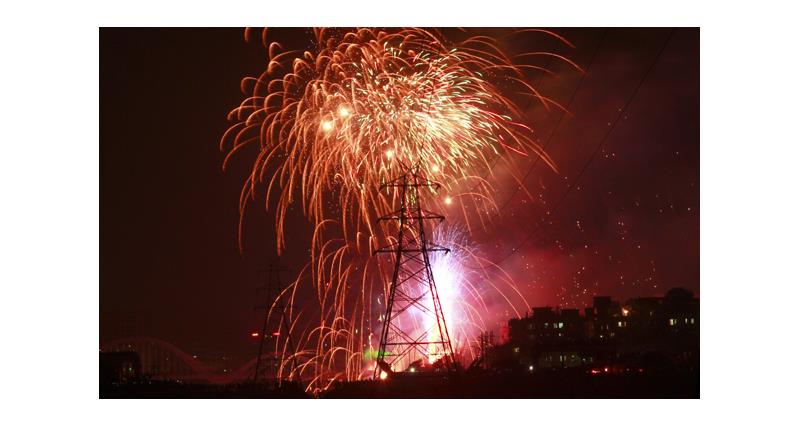 Last week’s portentous headlines about National Grid’s slender capacity margin in the electricity network appear to have been an exaggeration, with little risk of actual blackouts.

As I will explain below, the reality is that tighter management of electricity systems is the ‘new normal’, as networks built by engineers with generous safety margins are now run by accountants who want the maximum performance from our existing infrastructure assets.

Stories around the persistent meme of "the lights going out" return with a monotonous regularity - usually as winter approaches. The original quotation about "the lamps going out all over Europe" may be apocryphal, but is it attributed to Foreign Secretary Sir Edward Grey on the eve of World War I as he watched the (gas) lights being lit on The Mall from the rear window of his Whitehall office. One hundred years later, the subject hardly deserved the front-page treatment it received this time around.

In the late afternoon of 4th November, just as soggy bonfires were being built and fireworks purchased, National Grid issued a Notification of Inadequate System Margin (NISM), a rather mild-mannered warning of a mismatch between supply and expected demand (but hardly the ‘last resort’ or ‘national emergency’ that some called it). The cause? - a number of recently-serviced coal-fired plants were malfunctioning as the usual evening spike in electricity use approached, with little wind power forecast as being available. What happened next is that Captain Kirk (stay with me on this Star Trek metaphor...) called down to Scottie in the engine room to give it an extra 10 per cent, while also asking Bones in the sickbay to turn off some of his energy-hungry equipment - meaning that the Enterprise could continue travelling at Warp 4.

Back in the real world, the market responded promptly to the NISM by offering more electricity, while a number of big power users on 'interruptible tariffs' for non-essential processes scaled back their use through a process called “demand-side management”. The warning was withdrawn within a couple of hours - job done. It was reported that one generator took advantage of the temporary shortage to get paid a massive £25 per kilowatt-hour unit for a bit of balancing electricity, but again, there is nothing really unusual about this – it’s just the way the mostly-privatised electricity market operates. Demand-side management is also becoming part of business as usual, as the electricity system adjusts to doing more with less.

Alongside the ranting of the usual suspects among the media commentariat (Unreliability of Pesky Windmills, etc. etc.) a few more sensible voices could be heard. The Energy and Climate Intelligence Unit, a media body upon whose advisory board NFU VP Guy Smith sits, published a briefing last month explaining that electricity outages due to a shortage of generation are very rare, with most power failures caused by faults in the local distribution network.

National Grid themselves have played down fears of a 'power crunch'. According to chief executive Steve Holliday, they do indeed have "the tools we need to make sure we can balance supply and demand.” Elsewhere, Green MP Caroline Lucas highlighted the need for investment in smart time-of-day metering and battery technology to help manage peak demand, rather than building more fossil-fuel power stations; but the current panic by energy conservatives threatens a retreat back to polluting diesel generators and extended operating hours for antiquated high-carbon coal-fired plants. The promised 'capacity market' for top-up electricity has been poorly designed, so far resulting in little new investment in flexible gas-fired generation, electricity storage or demand management.

So is all this media hype about blackouts just a conspiracy to bring back coal? Perhaps there should be political fireworks over our inadequate national energy planning, but (weather permitting) our electricity supply is not about to fizzle out.