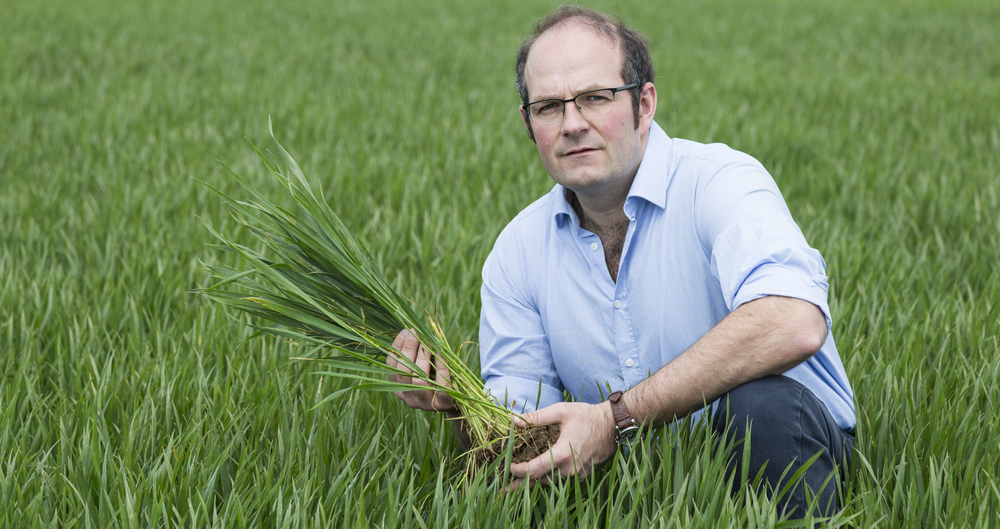 The NFU is urging government to provide immediate clarity on how fruit, veg and flower businesses will be able to recruit seasonal workers next year. The call comes as a new industry-wide survey shows that despite the widely publicised Pick for Britain campaign, UK residents made up only 11% of the workforce this year.

See our media coverage on this topic.

The NFU’s Horticulture Seasonal Worker Survey 2020 was completed by 244 horticultural growers, recruiting over 30,000 people. This equates to just under 50% of the workforce.

“We are at a critical time in recruitment for many growers. As freedom of movement ends on 31 December, those growers of iconic British daffodils, asparagus, and soft fruits still don’t know where they will recruit experienced workers from.

“The Pick for Britain campaign was a great initiative, and many have suggested we could continue to recruit a domestic workforce for the coming 2021 season and beyond. While there was a fantastic response from Brits to the call for domestic workers this year in extraordinary circumstances, we see from the survey results that they only made up 11% of the workforce. Seasonal work on farm simply isn’t a viable solution for many." 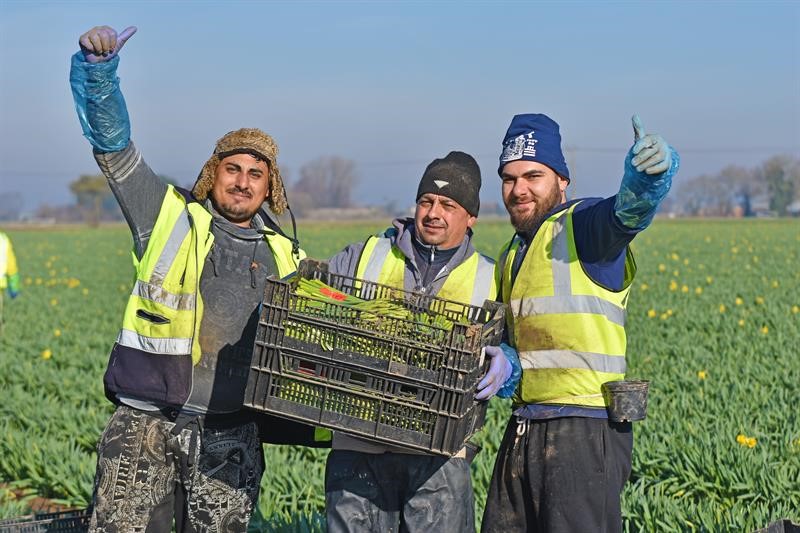 The new survey showed that EU workers made up 89% of the workforce in 2020.

Where has this topic been in the media?

The NFU has worked to secure media coverage of this issue, including exclusive coverage with the BBC, and is continuing discussions with policymakers. We are working to ensure the industry's concerns are being heard and to stress the importance of establishing a seasonal workers scheme that will enable businesses to employ workers from outside the UK from 2021. Here's a round up of coverage so far:

Coverage was achieved in Financial Times, BBC News at Six, BBC Farming Today, as well as news bulletins broadcast on BBC Radio 2 and Radio 4, BBC 5Live and BBC 6 Music, highlighting that UK residents made up only 11% of the workforce this year despite the high-profile Pick for Britain campaign to recruit domestically.

NFU VP @ProagriLtd explains the difficulties in recruiting a seasonal workforce domestically and why migrant workers are crucial for growers in @FinancialTimes 👇 https://t.co/9jswHGBagp

BBC News at Six featured an interview with NFU member and Gloucestershire grower Martin Haines from his farm who is currently harvesting pumpkins, who explained that the the interest for picking roles from domestic workers is not forthcoming. Catch up from 24 mins 11 secs.

NFU Vice President Tom Bradshaw is quoted in the online story, explaining that growers of iconic daffodils, asparagus, and soft fruits still don't know where they will recruit experienced workers from ahead of freedom of movement ending on December 31.

On BBC Farming Today, Mr Bradshaw reflected on the survey results and told Anna Hill about the NFU's call for clarity on how fruit, veg and flower businesses will be able to recruit seasonal workers next year. Listen from 9mins 35 secs.

If you missed NFU VP @ProagriLtd on @BBCFarmingToday, listen back to hear about the NFU's call for clarity on how fruit, veg and flower businesses will be able to recruit seasonal workers next year. Listen in full from 9 mins 35 secs 👉 https://t.co/tE5EYVBZQb pic.twitter.com/DIHMC8FUKP